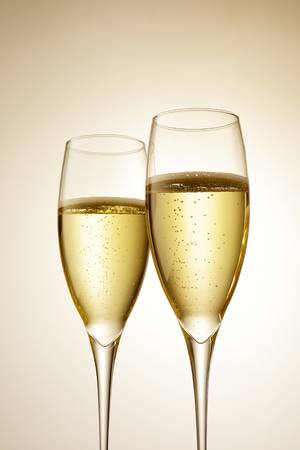 Britons bought a record 164m bottles of champagne and sparkling wine this year – and roughly one-quarter of them will have been drunk on Christmas Day or will be enjoyed on New Year’s Eve.

Sales of champagne and other sparkling wines, including an increasing number grown on vines in the south of England, are at £2.2bn so far this year.

That is a 10% increase on 2017 sales and almost double the amount sold five years ago, according to figures from the Wine and Spirit Trade Association. The number of bottles sold in the UK in 2013 was 98m.

Miles Beale, the WSTA chief executive, said: “Fizz is traditionally enjoyed over the Christmas holiday period and 2018 looks to be another sparkling success for winemakers.

“Consumers now have a far greater range to choose from than ever before, including world-class English sparkling wines, cava, prosecco and crémant.”

Prosecco, which is made from Glera grapes grown in the area surrounding the village of Prosecco near Trieste in north-east Italy, overtook champagne as Britain’s favourite sparkling wine in 2015.

However, the growth in prosecco sales has slowed recently as drinkers explore other options including crémant – which is made from a variety of grapes across the whole of France and is often cheaper – and English and Welsh sparkling wines, which are benefiting from hotter summers.

Becky Hull, a Waitrose wine buyer, said crémant, which has only been stocked in UK supermarkets in recent years, is proving very popular and sales have increased severalfold.

“We predict crémant will [prove to have been] particularly popular during Christmas 2018,” she said. “We’ve seen continued growth over many years and definitely expect that trend to continue. Crémant offers brilliant value for money, so it’s enjoying well-deserved success.”

Marks & Spencer’s wine experts said: “So far, it’s been a great festive season for fizz, a couple of highlights from us; crémant continues to really gain in popularity as customers discover its great value and quality, and sales are actually up an impressive 300% on the year.” M&S said there was no sign of a prosecco slowdown in its stores, with sales up 47% on last year.

Research by the accountants UHY Hacker Young earlier this year said the UK may have reached “peak prosecco”, as sales had increased by only 5% compared with the previous year – the smallest annual sales growth since 2011.

“A 5% increase in sales is not at all bad, but that comes after several years of double-digit growth,” said James Simmonds, a partner at UHY Hacker Young. “Unless the industry can revitalise its image this year, we may now be reaching ‘peak prosecco’.”

English vineyards, which stretch from Kent to Cornwall, are expected to have produced more than 6m bottles of sparkling wine this year, thanks to the heatwave this summer producing near-perfect conditions.

English sparkling wines have won a string of awards in recent years, and last month, Ridgeview Wine Estate in Sussex was named the world’s best winemaker at the International Wine and Spirit Competition. It was the first time a UK producer had been given the award.

Beale warned Britons’ access to the best overseas bottles could be jeopardised by a chaotic, stalled Brexit. “To allow consumers to continue to enjoy a wide range of quality sparkling wines, the government cannot allow a no-deal Brexit, which will stifle trade and limit choice,” he said.

“The greatest gift for sparkling wine lovers this Christmas is a deal which allows for frictionless trade without tariffs.” 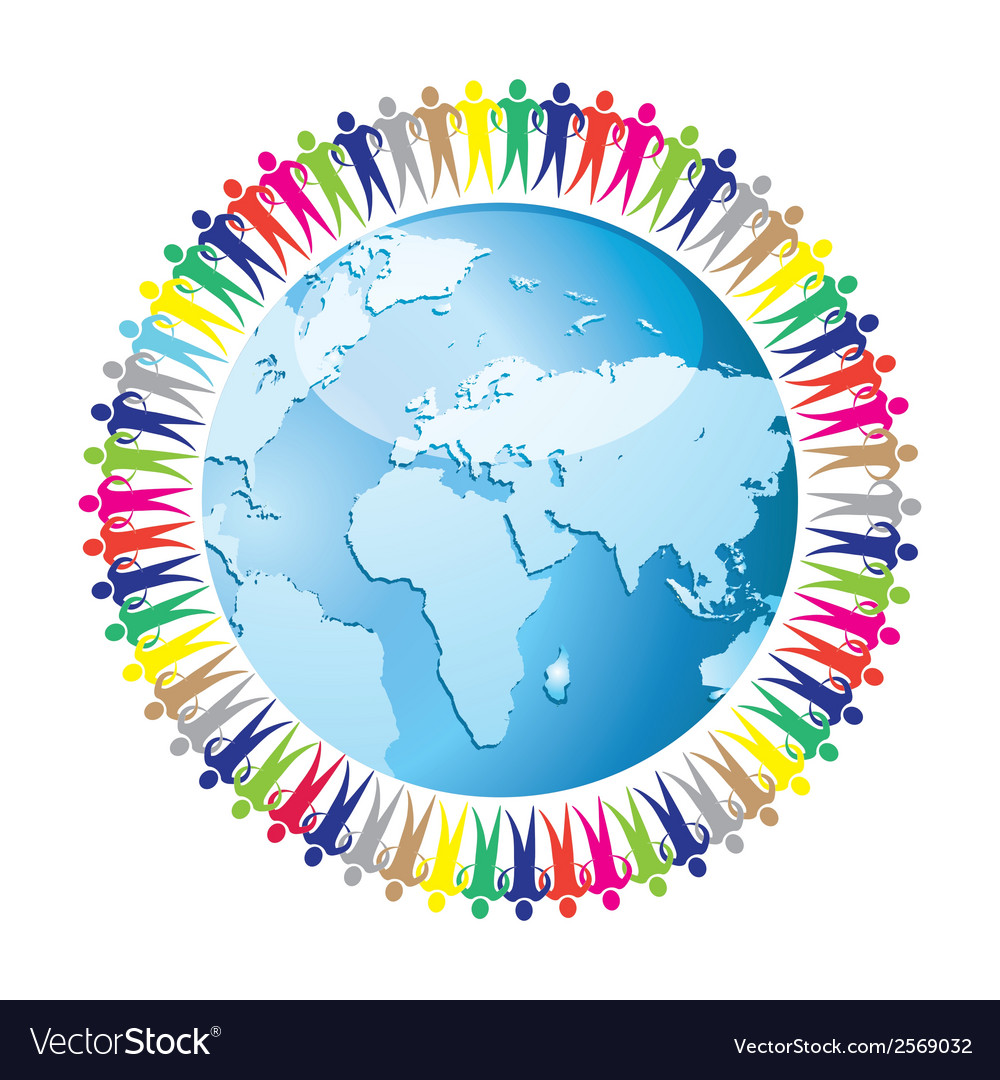 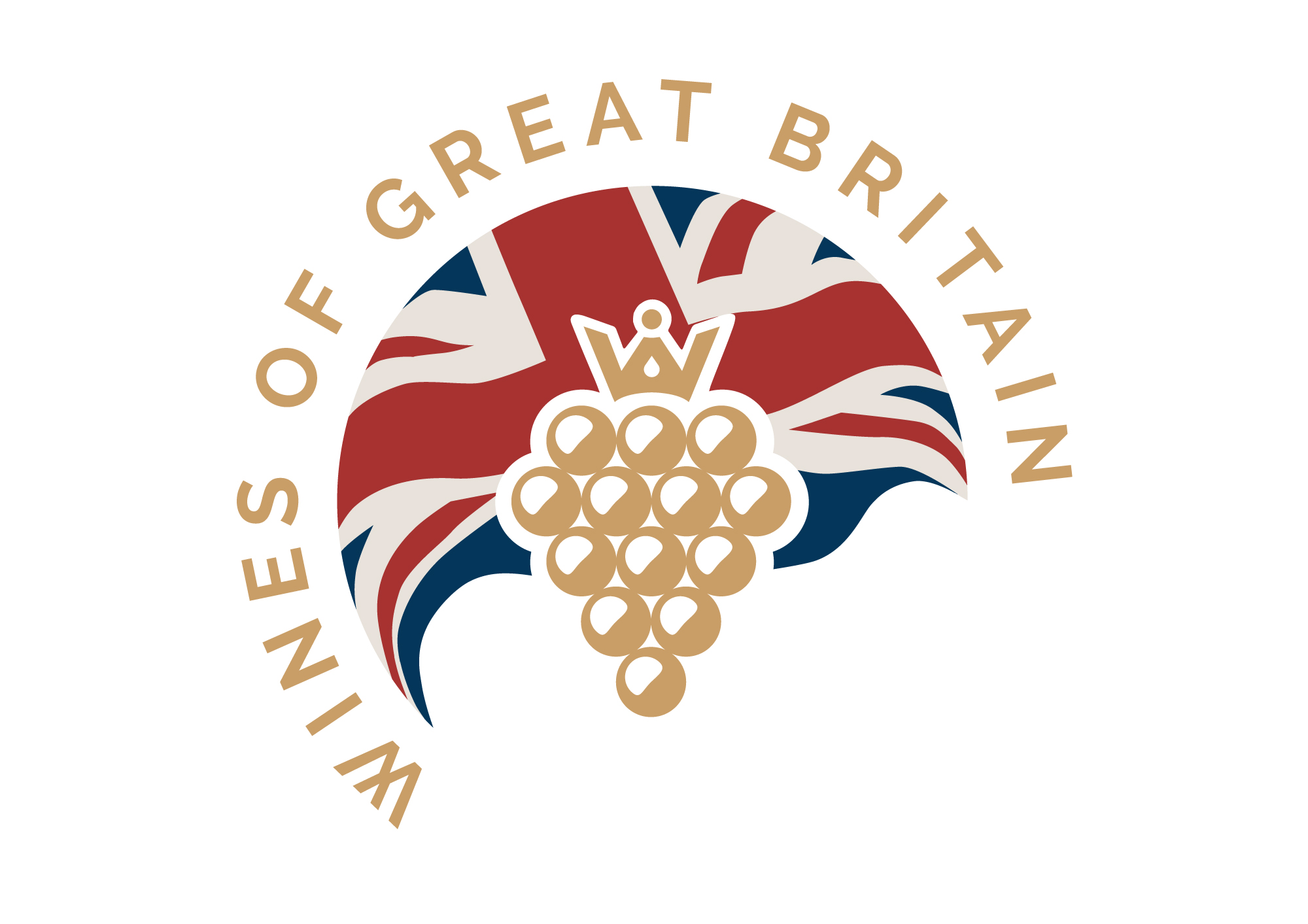 WineGB continue their support for Viti-Culture 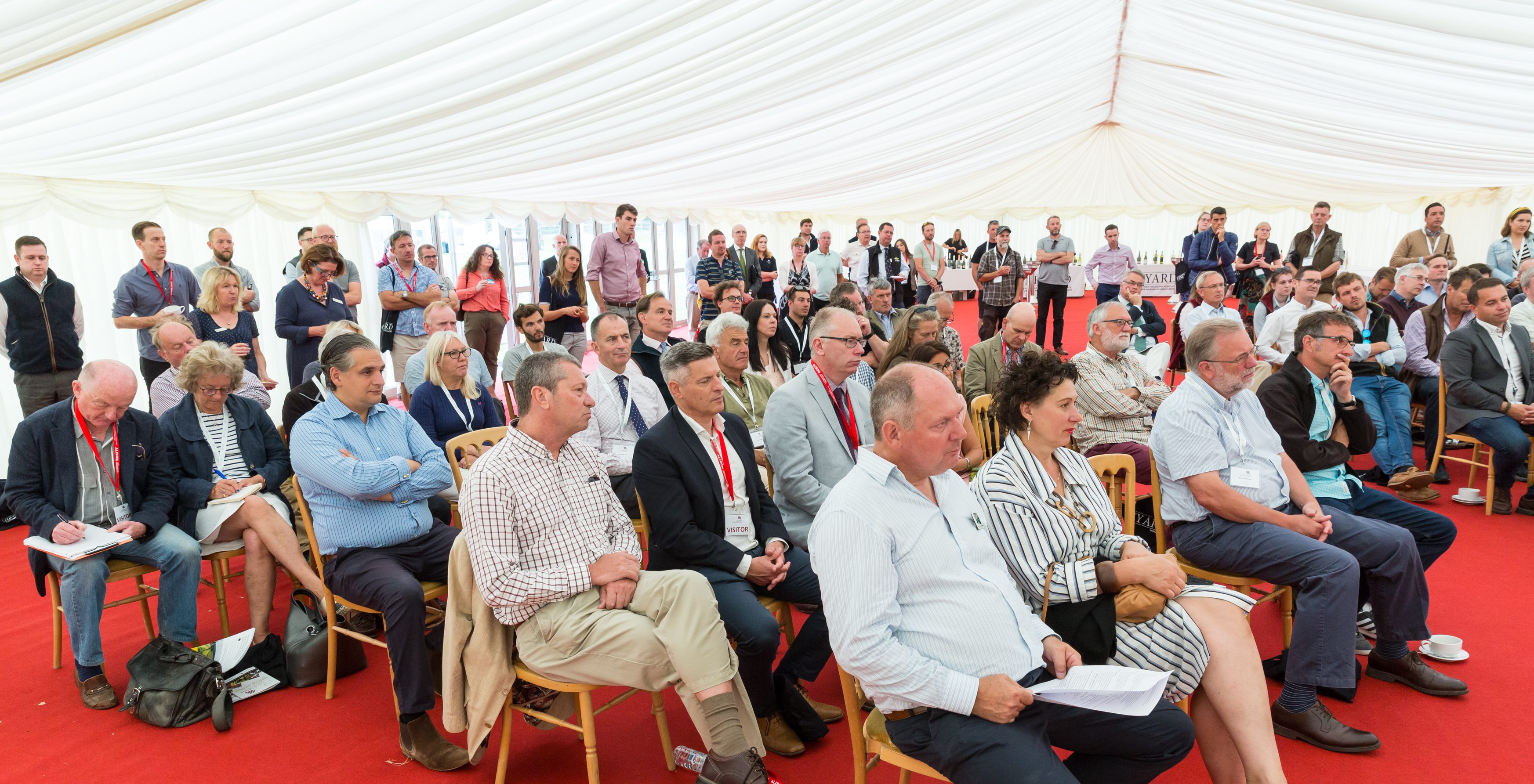 Viti-Culture’s first show – Following many months’ preparation and building anticipation from viticulturalists and winemakers across the UK, the inaugural Viti-Culture show proved to be a momentous success.